The Idols of Our Day

The Idols of Our Day

Idolatry — that treasonous rebellion that plagues unregenerate man and his culture-making efforts — is pernicious and ubiquitous. We’ll consider the doctrine of idolatry and take a look at the various idols plaguing us today, including the biggest one that continues to throw its ugly weight around. 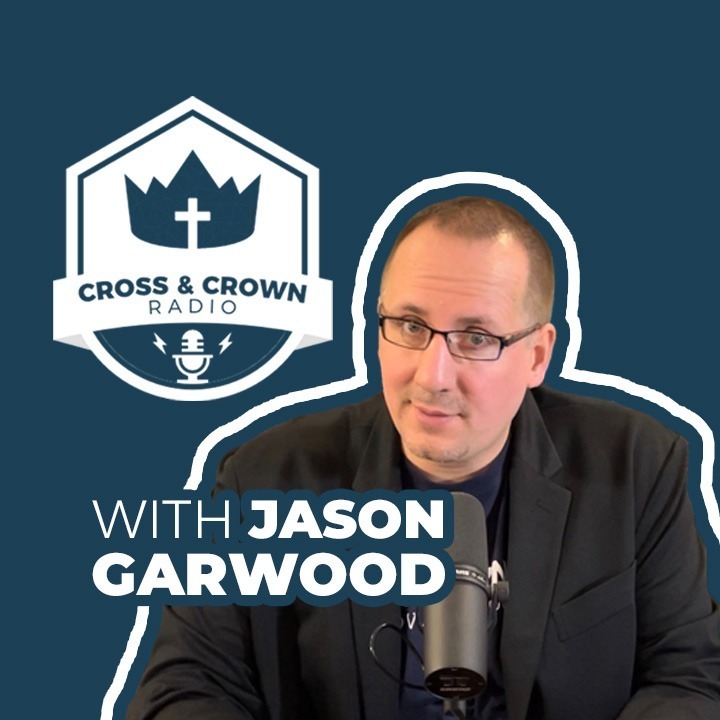 Jason has spent his career seeking to both understand and apply the Biblical worldview to every single area of life. His aim is to help pastors and churches to be better equipped to engage in the Great Commission by teaching Christians how to find their individual purpose in the Kingdom of God and learn how to identify and respond to cultural idols.

News and commentary from the Biblical worldview.